Why does your enterprise need an integrated IT solution partner?

Cloud storage: What exactly is it?

Why Cyber Security Is Important for Business

What is Cyber Security?
The concept of cyber security can be described as, in the most basic, a set of procedures and strategies implemented to safeguard a company’s critical systems and sensitive data from attacks from cybercriminals and data breaches, i.e. cyber-attacks. Cyberattacks are getting more sophisticated, and criminals have more challenges in evading traditional security measures by utilizing new techniques of attack that use AI or social engineering. Companies that adopt the latest technology must also increase their security measures for cyber to be able to cope with the new technology.

What is the importance of Cyber Security in today’s World?
As I mentioned previously, we have become more dependent on technology. Sensitive data such as customer and client information is stored online using cloud storage services like Dropbox and Google Drive. Businesses are increasingly reliant on computers, which has been made even more apparent by the COVID-19 virus, which has led to most companies being forced to use working-from-home solutions: this dependence and the emergence of cloud-based services, smartphones, and the internet of things. AI has resulted in various new security issues that didn’t exist just a couple of years ago.

The government has also increased its control over cybercrime. For example, the General Data Protection Regulation (GDPR) is the most stringent law regarding privacy and security anywhere in the world. Although it was created and ratified in the European Union (EU), it has obligations for organizations anyplace, provided they collect or target data relating to individuals within the EU.

In the wake of GDPR, Europe is signalling its firm position regarding the security and privacy of data in a period when more and more people are placing their personal information to cloud services, and security incidents are regularly occurring.

Similar to Australia in the United States, the Office of the Australian Information Commissioner has also introduced The Notifiable Data Breaches (NDB) scheme. Any organization or government agency that the Privacy Act 1988 covers must inform affected individuals and the OAIC whenever a data breach is likely to cause severe harm to an individual with personal data. It has heightened the reputational damage a data breach can cause for businesses operating in Australia.

Therefore, due to increased government regulation on cybercrime, cyber security has increased its importance and attention. Standards boards, such as NIST, and the National Institute of Standards and Technology (NIST), released a framework to help businesses understand the risks of protecting information and enhance their security measures to protect themselves from cyber-attacks.

What is the impact of Cybercrime?
Cyber-attacks can affect every business, regardless of size, in myriad ways. These include loss of funds, a drop in productivity, reputational damage, legal liability, and business continuity issues.

As reported by GlobeNewsWire, Cybercrime is expected to cost companies around the world $10.5 trillion a year by 2025, an increase from $3 trillion in 2015. According to the UN chief disarmament, there has been a 600 per cent increase in cybercrime due to the COVID-19 virus. There are signs that cyberattacks are yet to come, which is why companies should prioritize the development of a robust cybersecurity plan or program. 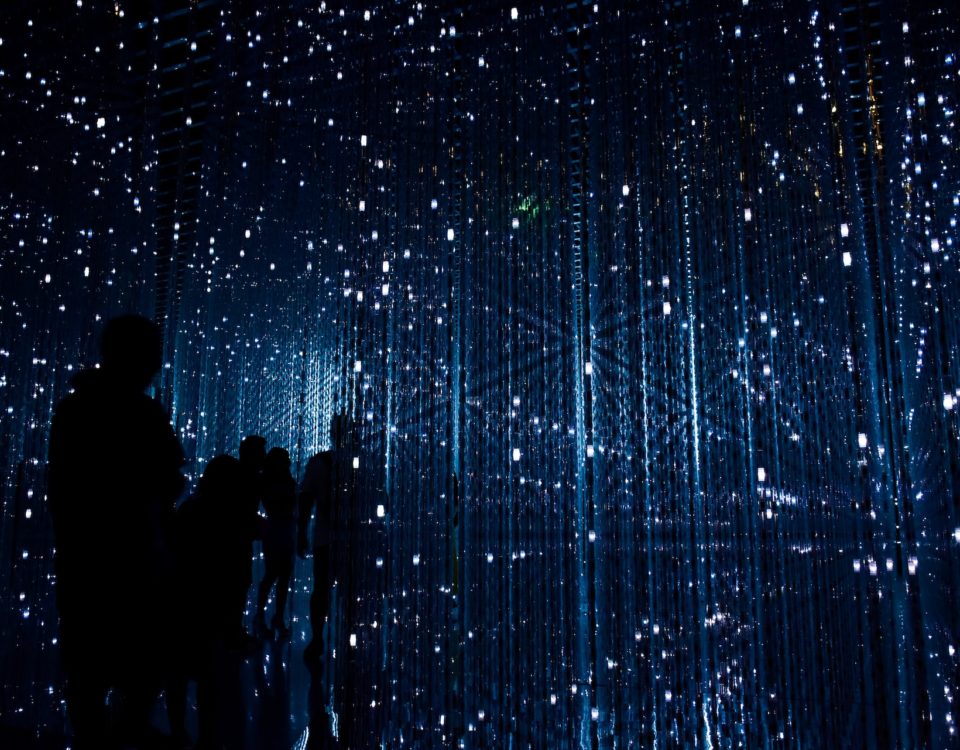 What are the effective ways to secure Data safely?